For those who know me: I’ve been working on a novel and sketches for a few years now (nothing published yet). My transition to film is of a later date and with more direct result! Yeeeah!

For a 48 hours film project in Utrecht (NL) I had a chance to co-write and co-star in a short film.

Voor Wie? is a Dutch drama about a medical student who is so obsessed with trying to find a treatment for her terminally ill sister that she’s blinded to the last beautiful moments they could have together.

We literally had to write, shoot, edit and deliver the film in 48 hours and we were bound by the obliged ingredients -drawn from a hat. Our genre was: drama, our character: a scientist, our prop: a shovel and our line of dialogue: ‘To pick an apple you need a tree.’ Sounds simple right? In a way it was, because we already had an apple orchard near our holding, and an amazing team at hand. The end result is worth it.

You can watch the film on my video page. 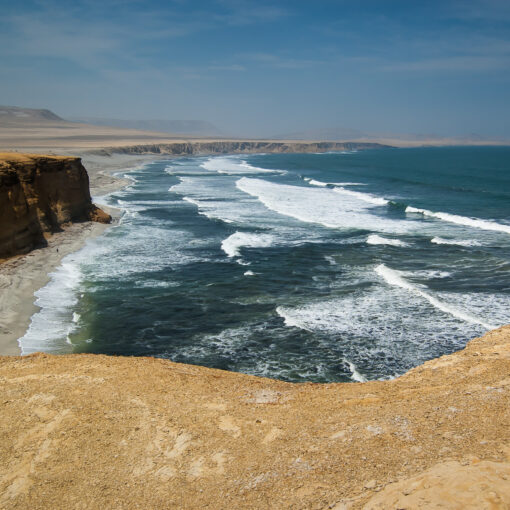 I started this novel 7 years ago, but never had the guts to publish it. Such as shame. Time to dust it […] 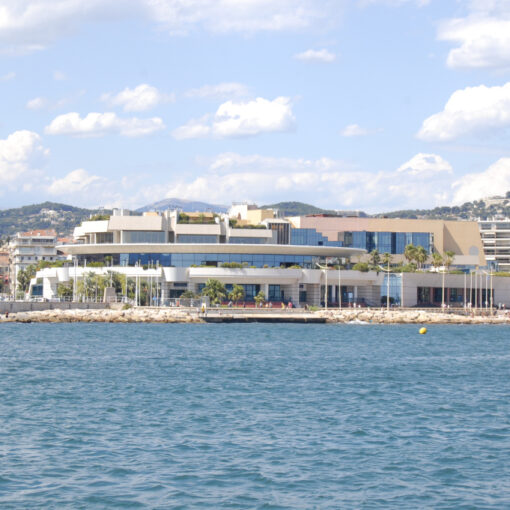 In May 2022 I’ll be attending the Cannes Film Festival to meet fellow industry professionals. I’m offering my script reading, co-writing & […] 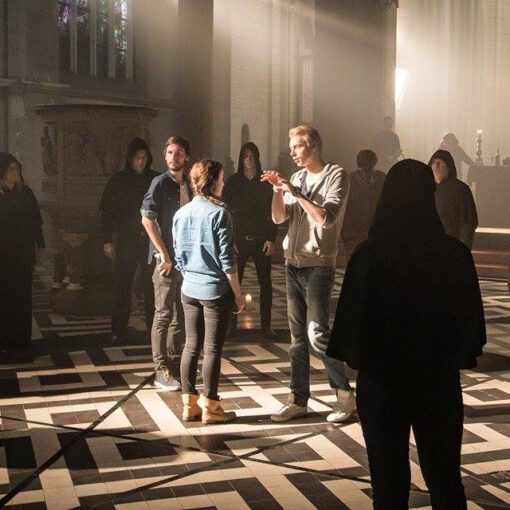 We shot the trailer of the movie Injurious Nightmare in Antwerp this Monday. I was welcomed by an enormous crew and famous […] 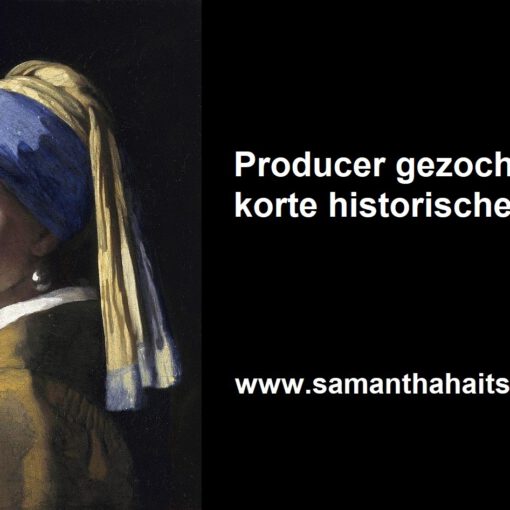 For my graduation project I wrote a screenplay for a short film (historical thriller). It’s a special project because it gives my […]